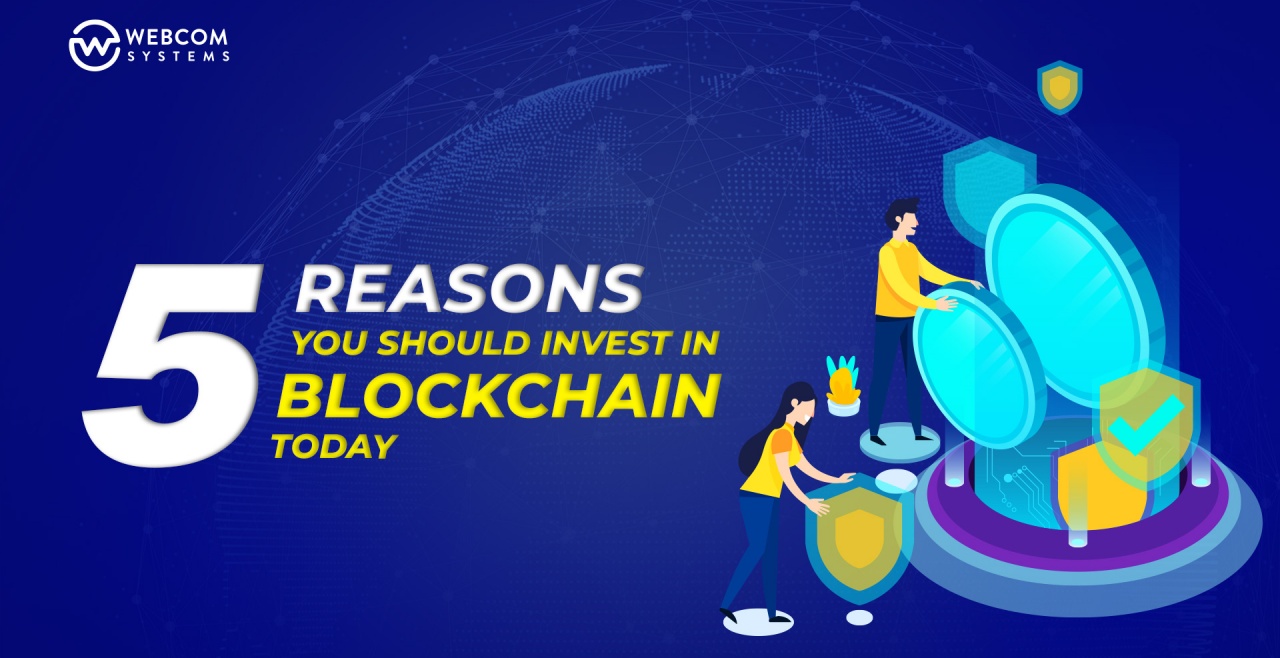 5 Reasons You Should Invest In Blockchain Today

It wasn’t even a decade ago that Blockchain existed. But almost like a sudden wave, blockchain weaved its way into the modern living, with every industry be it healthcare, insurance or supply chain management, wanting to get their hands on it.

The entrepreneurial potential of blockchain is highlighted by the immense forms it can take. A 2018 Statista survey showed that there are 28 million blockchain wallet users around the world.

If you are looking for a reason to invest in blockchain, here are five reasons you should go for it:

Blockchain, or the more popularly version Digital Currency, has no centralized control and every confirmed transaction is recorded in a public ledger. The identity of Digital Currency owners is encrypted, ensuring the legitimacy of record keeping. Since it is a decentralized system, with no control of the government or bank over it, you completely own your Digital Currency.

The ledgers in the blockchain technology are such that they ensure an accurate balance upon transaction between digital wallets. It is pre-ensured that the coins used for transactions are owned by the person spending it.

The transaction blockchain or the public ledger is a secure way of digital transactions as it is well encrypted and has “smart contracts” which makes it virtually un-hackable and free from any fraud.

Blockchain has made transactions so easy that it is almost like a snap of fingers if you have a smartphone and an active internet connection. Digital Currency makes you your own bank, with the power to make payments and transfer money. This ease makes higher in demand.

The blockchain technology is accessible to just anybody in the world who has access to the internet, thus having the potential to reach over two-billion people. There are many people with internet access but without the right to use the traditional exchange system. Such people are keen users of the Digital Currency market.

The unmatched transparency of blockchain-based businesses makes this technology stand out in the crowd. The ability to execute a consensus-based ledger with every nicety available to each concerned party makes blockchain worth the hype.

With around 47% of merchants accepting Digital Currency in the US, and 35% in Europe what holds you back to give your business a digital edge?

Webcom Systems gives blockchain investors a platform to secure, exchange and manage wealth inside one innovative application. We develop blockchain applications and blockchain software platforms on hyperledger, ethereum and hashgraph.