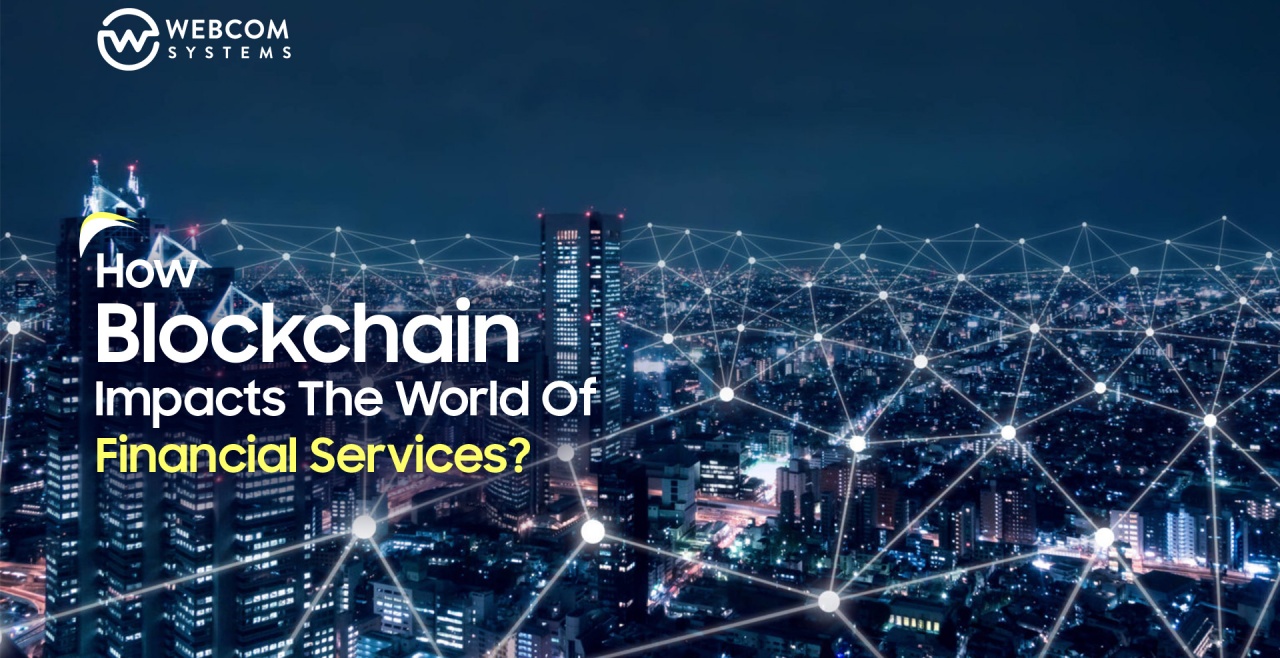 How Blockchain Impacts The World Of Financial Services?

There are three parts:

How Blockchain is Different from Traditional Technologies?

To help you learn how blockchain is different from traditional technologies, we have listed down some of the points:

How Blockchain Impacts The World Of Financial Services?

Let’s see how Blockchain impacts the world of financial services. Look below:

Blockchain is a potential technology that will dominate the world of financial services in the future. With the growing number of banking transaction carried out on daily basis, blockchain can fill the gap of security, transparency and fraud. Blockchain will develop more faith in the customers as everything was done in fast mode with full proof security.

If you are looking for Blockchain Software Platform, you can contact us to get a Free Software Demo.